A much-needed day off … (with tacos)

I mentioned in my earlier post that this blog is NOT just about voice-overs. For those who have followed for a while, you may know I post all sorts of things: columns, thoughts, commentary, insane drivel, whatever. But lately, I’ve had a lot of v-o related stuff to share.

On Friday, though, I took the day off from voice-overs to do some much-desired shopping, eat some much-craved Mexican food, and engage in some much-needed sleeping.

First of all, it should be noted that while the majority of the day was spent at the Walden Galleria, that was the shopping destination of choice largely due to its proximity to El Agave, which came highly recommended from those who eat tacos. 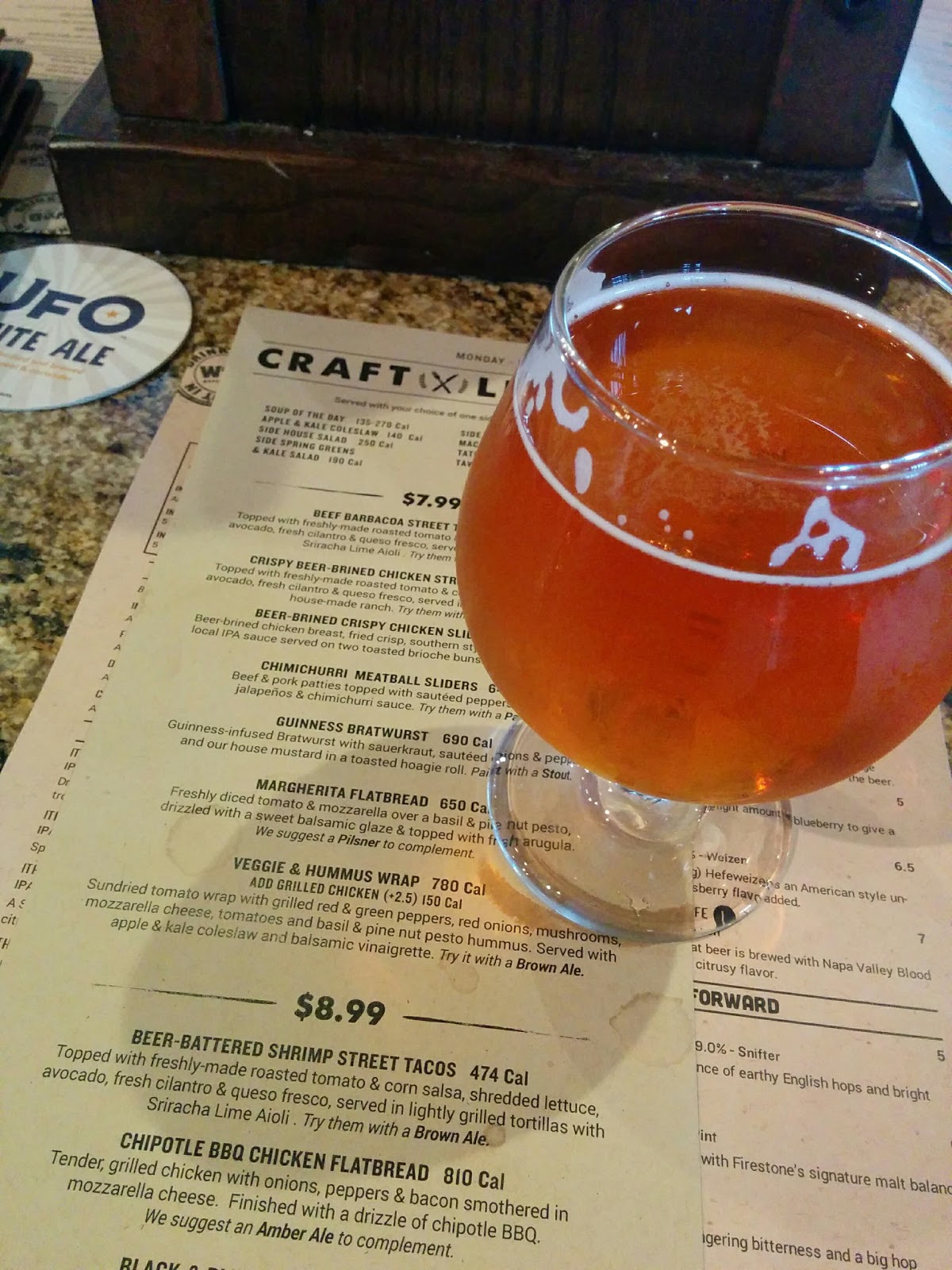 Arriving at the mall, the first (obvious) stop is World of Beer for a pint and some fried macaroni and cheese bites. The pint (Brooklyn Blast) was tasty. As were the mac and cheese bites. But at $7.50 for six of them, I’m not sure about the value. That said, I’ve never left WoB disappointed. (There’s a reason it won an All WNY Award) And that didn’t change on Friday, either.

From WoB, it was on to the shopping part of the adventure. My hope was to snag a deal on a pair of pants, maybe a shirt, and maaaaybe a Windows 10 tablet. Strike one. Strike two. Strike three. So … I found some pants I liked. But I forgot that I’m two inches smaller than I was. So the pants I liked weren’t in the size I wear. The shirts I liked were not in prices I liked (I just can’t spend $40 on a shirt.) And as much as I WANT to like the Win10 tablets, they just leave me feeling … wanting. So … Oh well. I did, however, pick up a couple decent pairs of cheap sunglasses, some new shoes, and cookie dough. I also ogled bikes at Dicks. But I JUST bought a new bike a couple months ago so… no on the new bike.

I don’t think I’ve ever spent eight hours at the Galleria … until Friday. Needless to say, after so much shopping (even if there wasn’t that much buying), I wanted to eat ALL the tacos. Thank God for El Agave.

Pretty much, as a rule, if I have Mexican, I want the staff to barely speak any English. This was clearly the case at El Agave. Not only did most of the staff not speak English, neither did the vast majority of the patrons. I took this as a good sign in my first visit to the eatery. I wasn’t wrong. 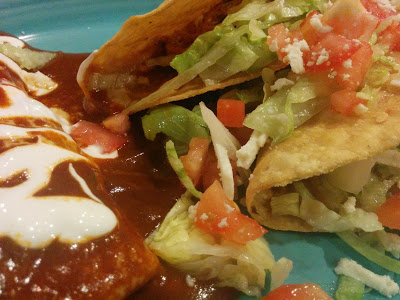 I ordered two tacos — beef, and a chimichanga — shredded beef, as well as a guacamole salad … and an order of fries. Cuz I’m “that guy.” The ground beef tacos could have been better, to be honest, and not just because they were hard-shell (I didn’t specify, so that’s on me). But it seemed like the meat was overcooked? Or something. Something was off. They weren’t BAD, mind you. They just could have been better. The chimichanga was fantastic, though, as was the guac salad, which I basically dumped on top of the fries and ate the pair as a combo. (Don’t mock it until you’ve tried it).

Finally, with a full tummy, I went home to sleep for nearly seven hours, which is almost a day and a half’s worth. I also took a nap “today” (Saturday), which is why I’m posting this at 3:30 in the morning. That, and I’ve been working on voiceovers for my favorite Ukranian client almost all day. But … more on that later.

Oh, I also spent some time catching up on Twin Peaks and preparing for Prime Day on Amazon, which is Tuesday, in case you didn’t know. Maybe I’ll write more on that later, too. For now, I need some sleep.